In 2015 I was introduced by my friend Roberto Ciatti to the concept of Clean Architecture, as it is called by Robert Martin. The well-known Uncle Bob talks a lot about this concept at conferences and wrote some very interesting posts about it. What he calls "Clean Architecture" is a way of structuring a software system, a set of consideration (more than strict rules) about the different layers and the role of the actors in it.

As he clearly states in a post aptly titled The Clean Architecture, the idea behind this design is not new, being built on a set of concepts that have been pushed by many software engineers over the last 3 decades. One of the first implementations may be found in the Boundary-Control-Entity model proposed by Ivar Jacobson in his masterpiece "Object-Oriented Software Engineering: A Use Case Driven Approach" published in 1992, but Martin lists other more recent versions of this architecture.

I will not repeat here what he had already explained better than I can do, so I will just point out some resources you may check to start exploring these concepts: 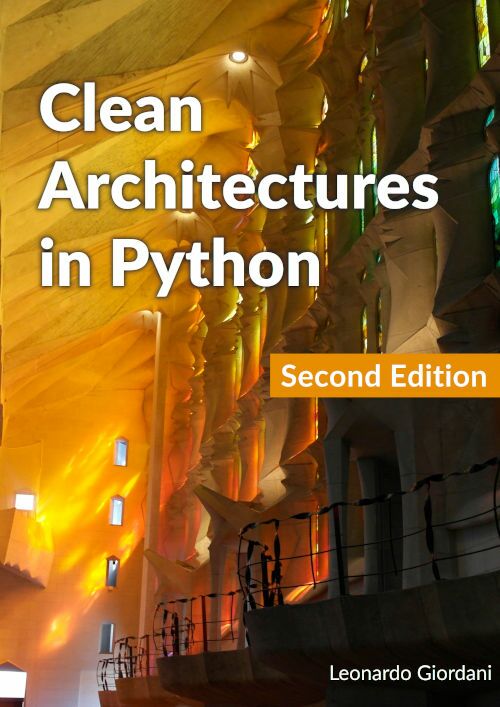 The second edition of the book is out and you can read it online at www.pycabook.com or download a PDF version from Leanpub.